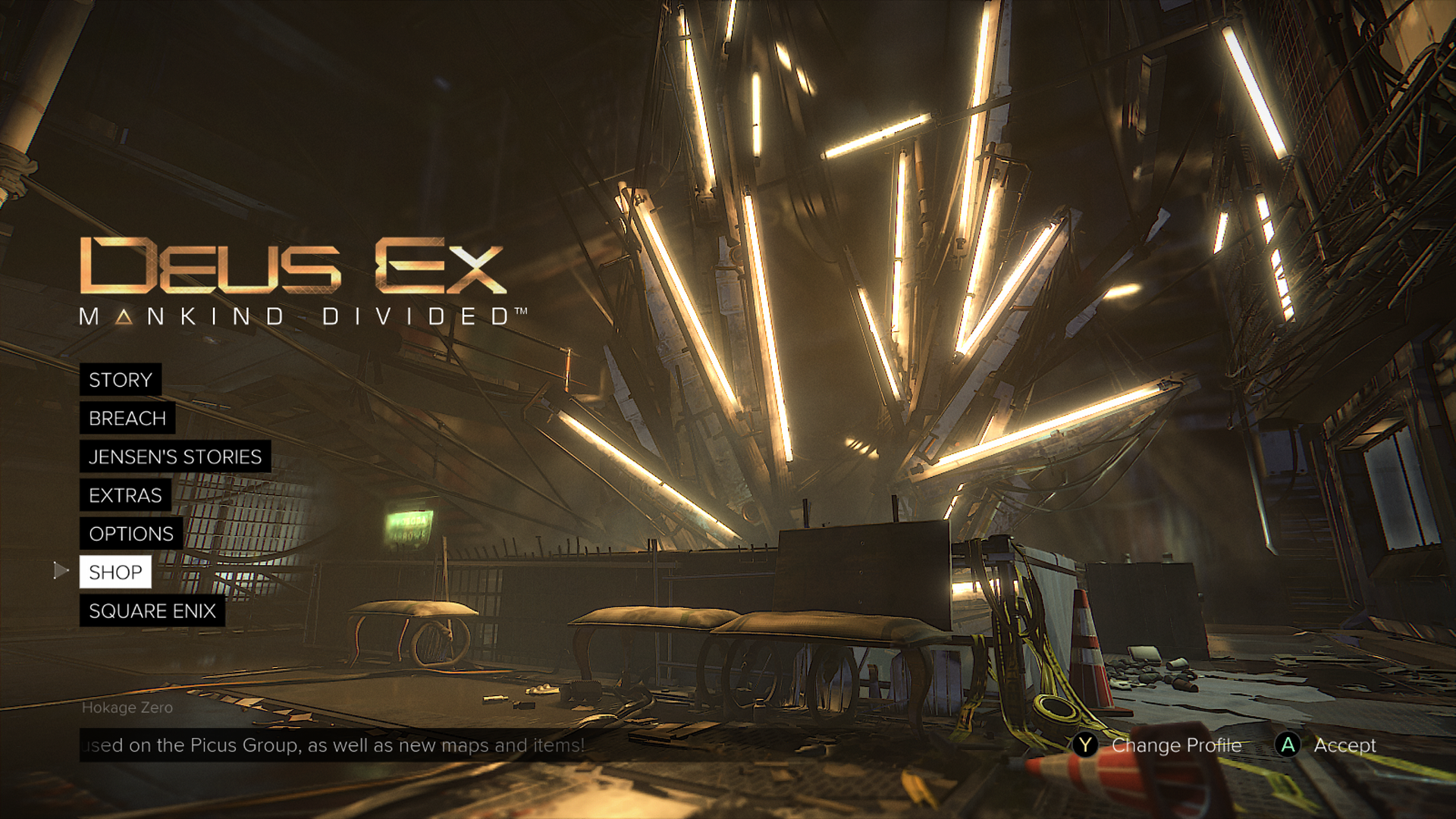 My journey with the main campaign of Deus Ex: Mankind Divided has come to an end.  According to my Xbox, it’s taken me just over 15.5 hours to complete.

Was it worth the time investment?

I’ve done two other bigger pieces on this game as I’ve played through, so I won’t go into as much detail here.  It’s just important to add some final elements to provide an overall view of the game.

First things first, I really liked how my earlier decisions in the game, came into play in the final missions, really nice.  I was able to disarm the detonator for some bombs, because I stopped/saved the bomb maker.  I love when your decisions matter on a narrative level.

At the very end, the news feed on TV basically showed a highlight reel of all the things Adam Jensen had achieved, which was a nice way to round it out.

The story concluded nicely, and I did all I could to make it a full-pacifist playthrough.  Alas, my one accidental kill in the first few moments of the game, meant that it wasn’t considered pacifist, so I missed out on that achievement.  Gutted! 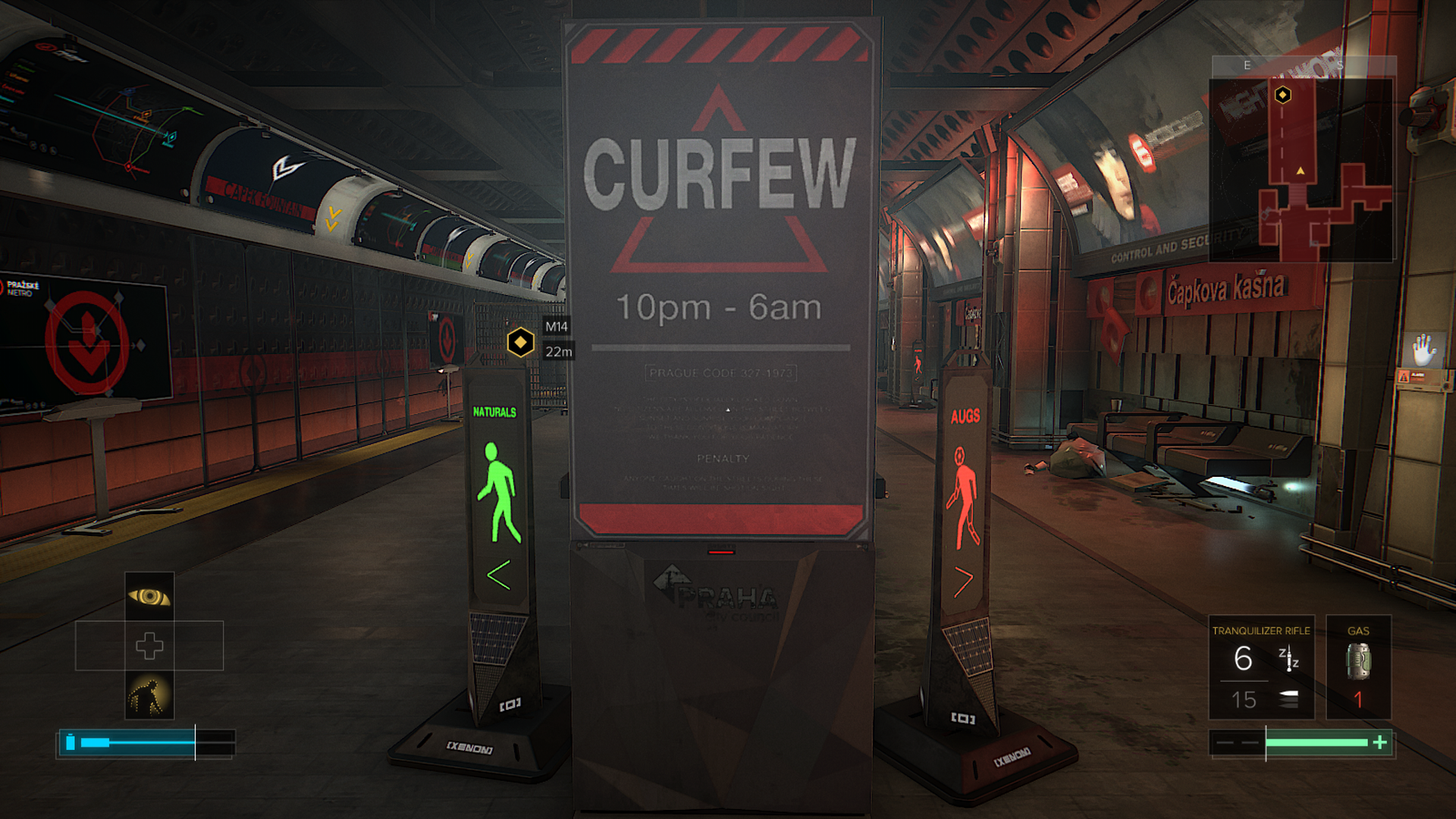 As an overall experience

The game maintained it’s mood and atmosphere throughout, with a lovely looking, and almost “alive” world.  I really enjoyed being a part of it.

Sure the voice acting was a little stale, but it wasn’t a major detraction from what was going on.

I opted for the “Human Revolution” controls, and found it really straight forward.  Very accessible, and made stealth achievable.

Being able to approach an area in one of several ways and create a unique experience, what with having control over all of my augmentations, is fantastic. If something went wrong, it was never because the game was unfair, it was because my approach was crap, or my judgement, poor. 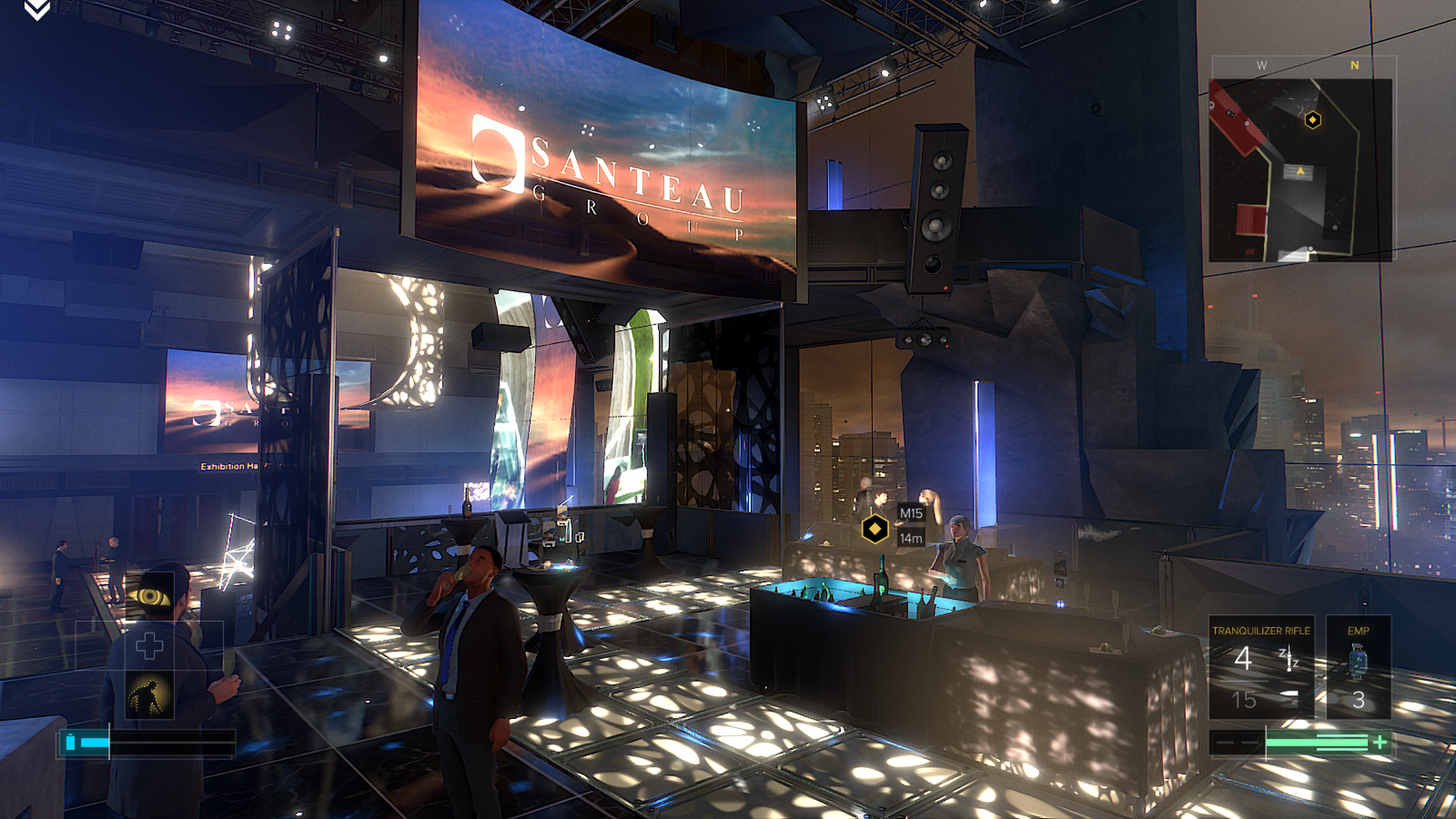 Yet another no-brainer here.  This game is a lot of great things, and a great experience.  Skulking around, knocking folk out, tackling a political story and saving lives.  I’ve had a really good time from start to finish.

Sure, it isn’t a massive departure from Human Revolution, and it’s not doing anything groundbreaking, but it’s worth every minute you spend with it.

Ninja Refinery recommends Deus Ex: Mankind Divided without any qualms.  It’s an excellent game that anyone who loves a bit of stealth, a technological apartheid and cool augmentations should have a blast with.

It looks great, it sounds great, the AI is pretty good, and you can complete it without killing a single person should you so desire.

I snagged the DLC season pass for a bargain as part of the Xbox Black Friday sale.  So I have two new missions to play through.  I’m taking time to play other things for now, but I’ll be back in the world of Adam Jensen to give these a go, soon.

Hopefully they’ll maintain the standard of the core game, and add some more stealthy action!